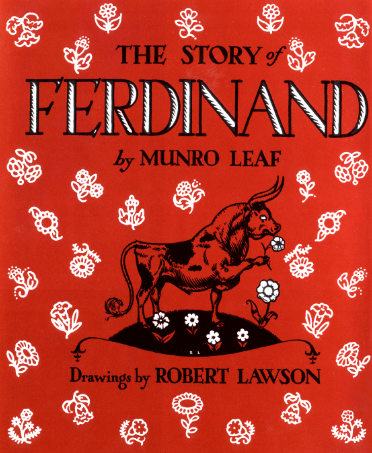 Did you know that this is the Banned book Week?

From the early classics to some recent books, the list grows. Or at least the discussion around it. A blanket ban on some , a proposed one on a few and arguments all along.

From The story of Ferdinand (1936) to the more recent talk around the book ‘I am Jazz’ By Jessica Herthel,(2014) children’s book authors have had a political voice. And how can they not! Munro’s book about the bull Ferdinand was banned in Spain as it was considered anti regime  and showed his political leanings. ‘I am Jazz’ is a real life story of a transgender child Jazz Jennings, who has become a spokesperson for transkids everywhere. This beautiful and sensitively written book has been debated upon. Should we or shouldn’t we share!

In the end, it’s important for all voices to be heard even though some issues might be non-negotiable for us. What we need to do is give children a critical lens to look at what they read.

Take a look at the hundreds of books that have been banned or challenged over the years – http://www.ala.org/bbooks/frequentlychallengedbooks/childrensbooks

Glimpse into our World!

Art at the library

At NGMA , a workshop on Amrita Shergill

Bookaroo in the city 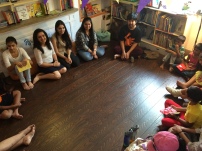 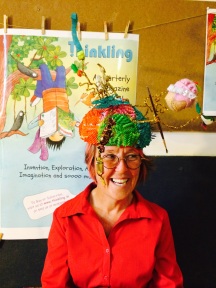 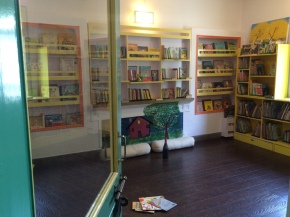 Muppets at the Library

Stories of the world